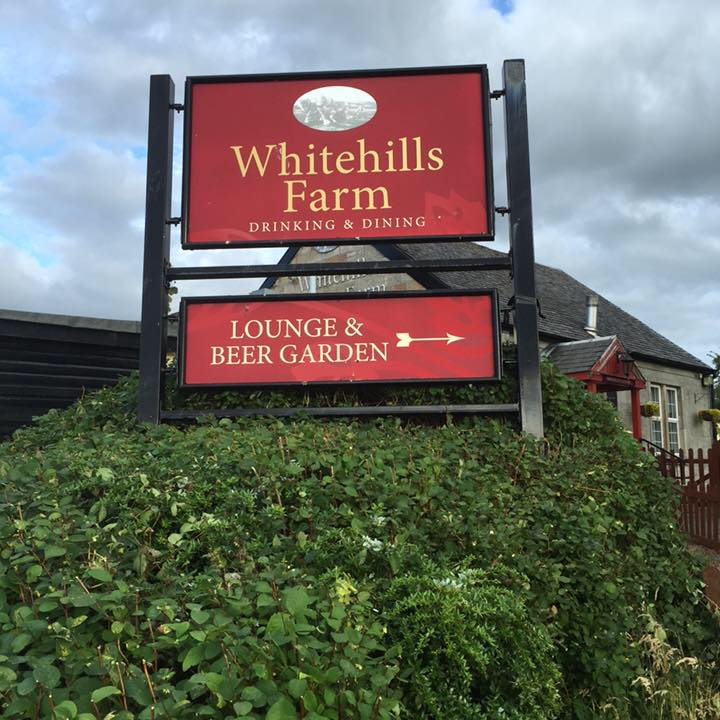 Chris Bryden is a relative newcomer to the EKPL (compared with others in these features), however in the few years he has been a part of the league, he has had a major impact, not only in his role as Club 2000 captain, but also as a Super League captain and recently a committee member. Perhaps his best work, is the young talented Club 2000 squad he has built, which has taken them from the basement of the league to their highest ever finish of 7th. Throw in winning their first silverware in the Silver Cup and the Robert Black Cup last year, and it shows what a great job he is doing.
On the table, Chris is steadily improving, and is more than a match for anyone who draws him in a tournament or a league frame…and he also has one of the best songs in pool (“Na na na na na na na na na-na na-na”).

Aspirations for the current season:
I would like to at least get close to qualifying for my second IM, have a good run in the EK singles and hopefully start to get a bit further in other tourneys as I believe I have threatened to do this in the last year.

Greatest pool achievement in singles:
It would have to be getting to the quarter finals of the EK singles 2 years ago. Despite it being a group stage, I had tricky draws right the way through. I played well all weekend and managed to beat some very good players on the way. Also, going 100% in my first Super League event was a pretty special moment for me.

Honours in singles competition
None worth noting as of yet.

Aspirations for the current season:
I’ve always said I wanted this team to grow year on year. We finished 7th last year so top 6 would be nice. Being in the semis of a major cup for the first time was also a goal that we have already achieved, hopefully we can go at least one more step.

Greatest pool achievement with a team:
It’s a coin flip between two. I would have to go with winning the silver cup last year against the Tower. It was the Clubs first ever trophy and it felt great, especially the way we won it and to win it with my team mates. Beating the Hustlers in the final of the Robert Black with the Tainers/C2k team is right up there though, after they hammered us in the group it was great to steel the cup off them.

Who, or what, inspired you to play?
I have always enjoyed playing pool and snooker with friends and used to play in work tourneys. Up until I met Robert Gillies I had no clue that there was such a thing as the EKPL. As soon as I heard about it I went to Club 2k to try get in the team, the rest, as they say, is history.

Favourite EK team you have played in?
Club 2000.

Favourite EK team you haven’t played in?
Entertainers, though techincally I did play with them for one day.

Best player you have ever played against?
Oby, when he’s on form I just can’t get near him. For me he is just so solid, rarely makes mistakes and punishes yours, also a very intelligent player, knows exactly the right shots and holds off going for it until he knows he’s finishing.

Best player you have played alongside?
Would have to be Jack Stewart, when he first joined the Club, he took our team to a new level. Playing with him has made everyone in the team a better player. He is a man you want on the table when the pressure is on, I’m sure Mr Thom would agree.

Who is your bogey player?
Used to be Stuart Noble, for some reason I could never beat him but think I’m past that one, don’t really have one at the moment.

What’s the one match that sticks in your memory
Hard one to pick this. Winning the frame against the G/hills in the consolation semis last year might win it. I remember a few weeks before the G/hills had gave us a doing up the Club in the League, then we scraped past them in the first leg of the semis, they were all saying we would still lose despite the lead. That night we were cruising until the G/hills won 3 or 4 on the bounce, we were starting to panic thinking we had missed our chance, then I won the frame that put the game to bed. To be honest, I could have picked from about 10 others, for either good or bad reasons.

What’s would you say your best pool attribute is?
Probably my safety game.

How would you rate the current standard of pool in EK?
I think at times we and others underrate our league as there is a good standard. Obviously the problem we have is that our league’s best players are not doing it outside of EK, but there are a few reason this happens. For a place the size of EK, with as few places to play pool and to have a 17 team league is something we should be proud of. The fact we are able to go to the Supers and compete with teams full of ‘stars’ shows me that EK is not as bad as it’s made out to be.

What do you think we could do to raise the standard of pool in EK?
If you know me, you know I have many ideas and thoughts in this area, some could work, some are probably just stupid. I suppose raising the standard is up to individuals, the more you put in the more reward you will get. Thinking about the overall future for EK is a bit worrying, I feel if we don’t change the way things are run and look to blood youngsters, then we will be left behind in 10 years time. A big problem for me is lack of a decent venue, until we have a Riley’s, Harley’s, or Cue Here in our town, I think the standard will be harder to improve. Personally I would like to see more things brought in for the younger players in the league and to encourage new youngsters into the league, at the end of the day they are the future of the EKPL and I don’t think we as a league do enough at the moment to push them forward. I do have a good few ideas on this one, watch this space……….

Anything else you would like to say?
In my time in the EKPL I have met some great people, people that I now call friends, for me this is one of the main reasons I play, not just to improve and win but also for the banter and good nights out. What I would love to see is everyone pulling in the same direction for the good of the league, wither it happens or not remains to be seen but I think the EKPL is something all members should be proud of being a part of, if everyone just gave a little something back, I’m sure we can continue to grow the league even stronger.